Christiaan Hesen (1953-1947), also known as Rowwen Hèze, lived as a hermit in the northern Limburg region of the Peel. He ate cadavers, often lit the Peel on fire and regularly frightened children with his one eye. On the other hand, he also cured the diseased with his psychic abilities. This documentary researches this mythic figure. 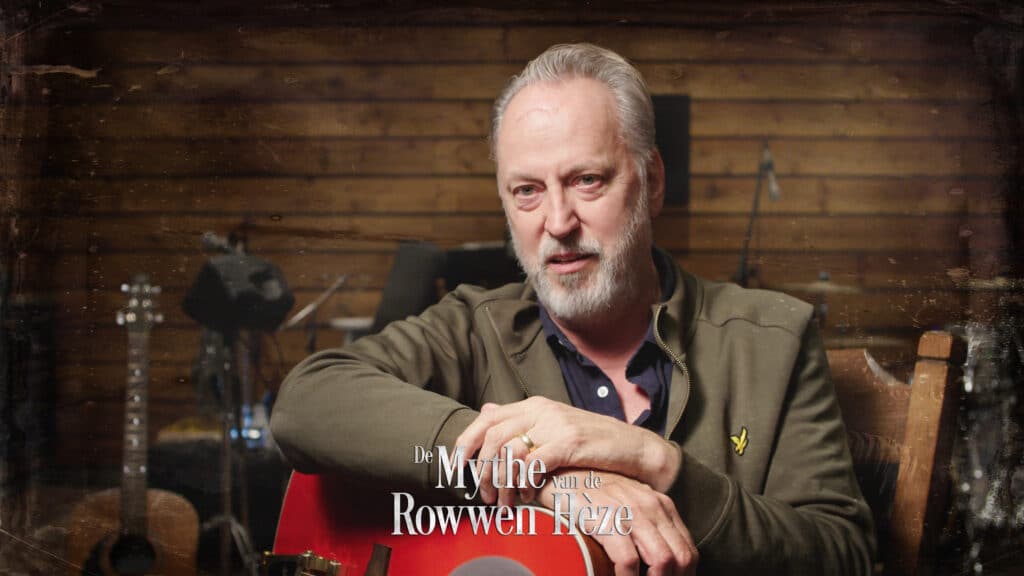