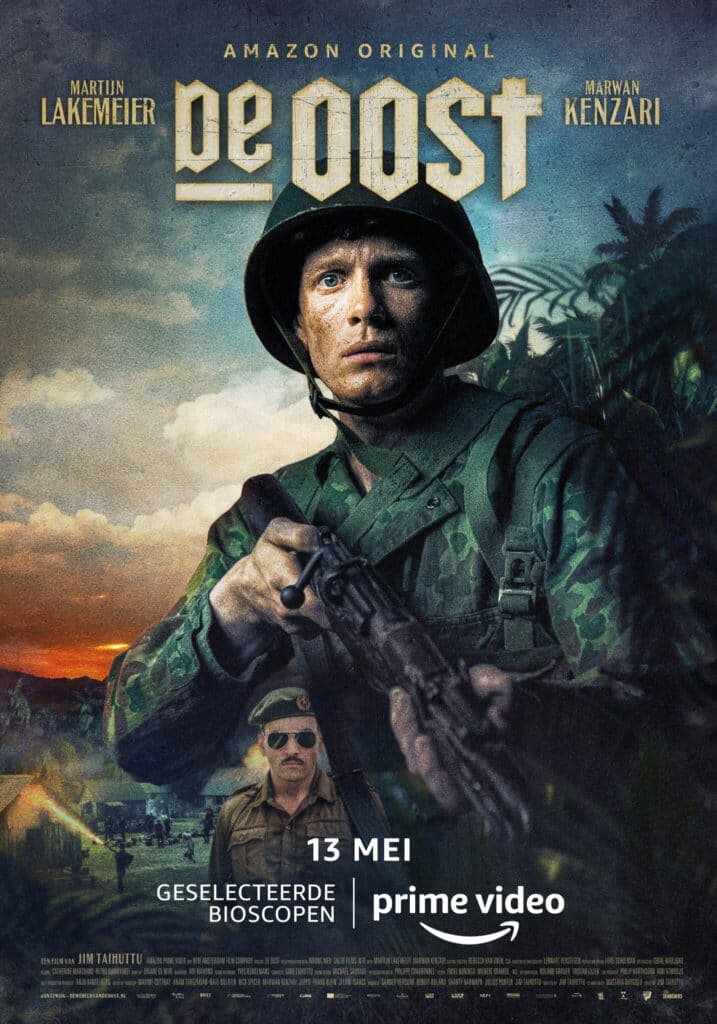 A young Dutch soldier deployed to suppress post-WWII independence efforts in the Netherlands’ colony of Indonesia finds himself torn between duty and conscience when he joins an increasingly ruthless commander’s elite squad.

During the Indonesian War of Independence, a young Dutch recruit joins an elite army squad led by a man known as “The Turk.” As the fight against freedom fighters becomes increasingly brutal under the helm of the infamous captain, the recruit is forced to reconsider his beliefs to the point of complete disillusionment. 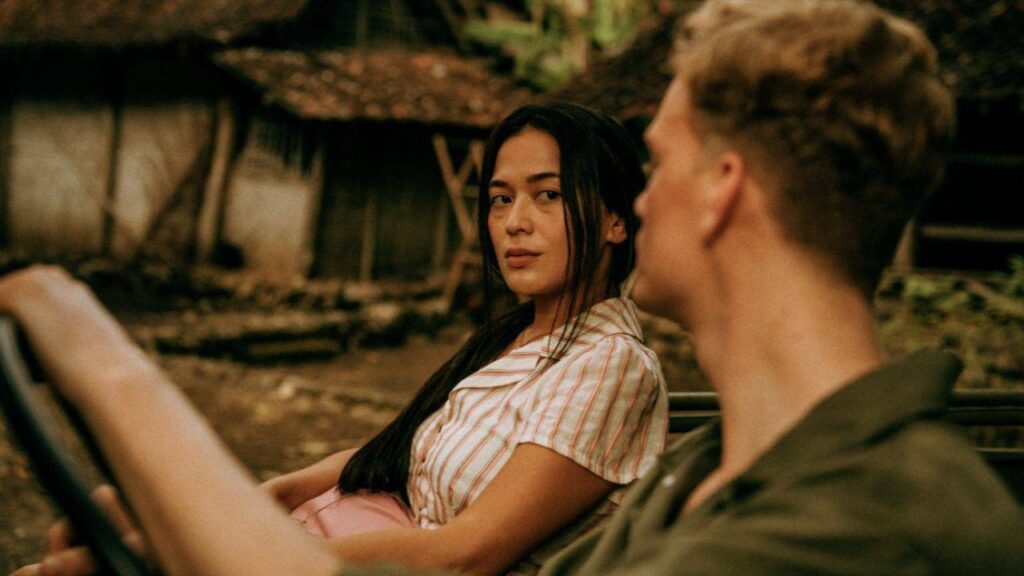 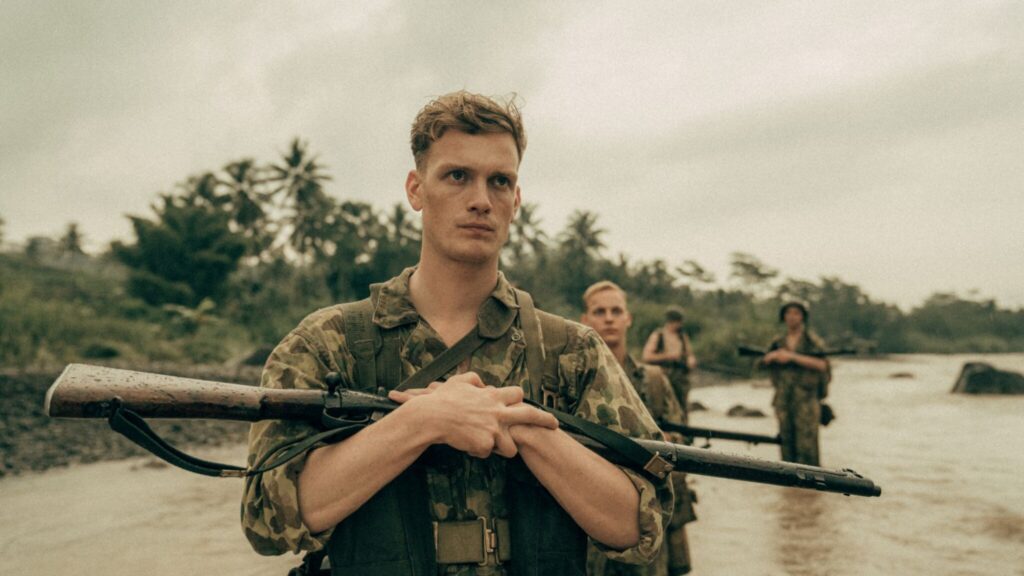