In the impoverished southern Dutch province of Limburg, the bond between a former mine worker and his only son is put to the test as the latter takes it upon himself to pay his father’s debts to a local gangster. 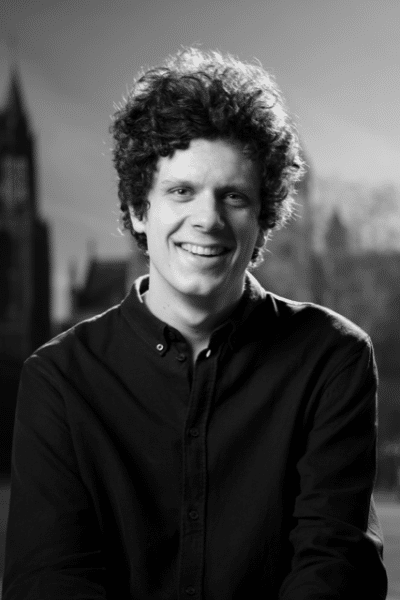