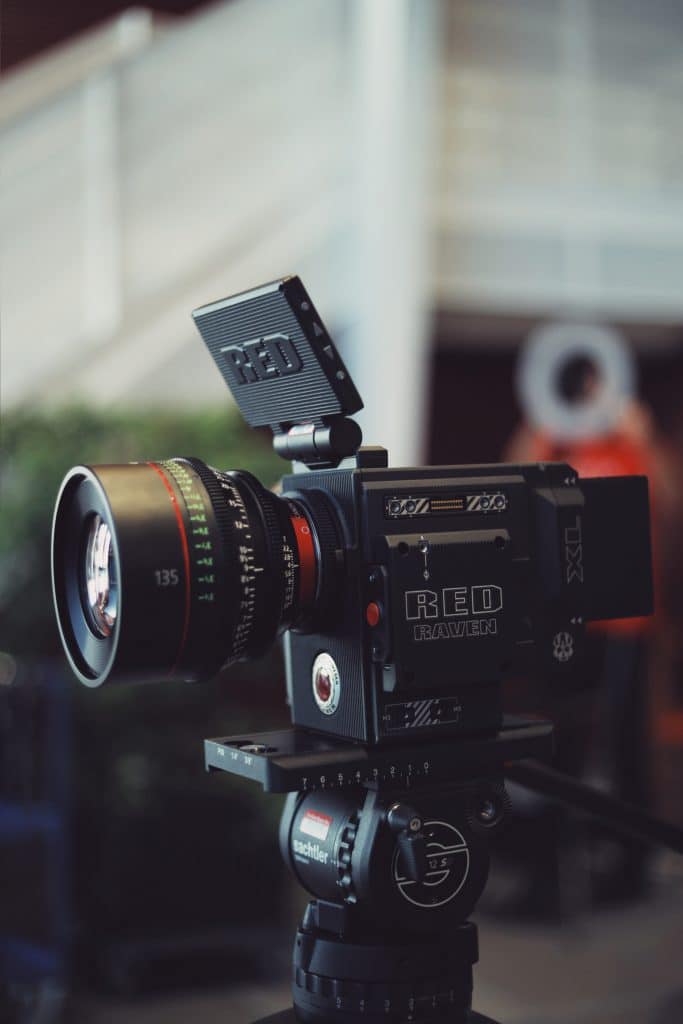 If crime is integrally part of a person, how does one escape his destiny?

Mijn Vader de Hasjkoning is a three-part documentary series about Will Falize and his father, ex drug lord Jan “the peanut” Falize. Jan was the uncrowned hash king of Venlo and he dominated the hashish scene in the 1980s and 1990s. Coming from the Genooi working-class neighborhood, the whole family was used for drug transports from Morocco or Afghanistan, by means of camper vans with secret compartments, stuffed with hash. Jan’s only son Will is being groomed to follow in his father’s footsteps. He grows up in the drug world of his father and becomes an addict himself. Until, with the help of his mother, the gypsy Betje, he is saved in the nick of time from being ruined. Because after a major undercover operation, Jan’s gang is eventually rounded up and he disappears for years behind bars. But now that Will has become a father himself, he experiences daily anxieties that flow back to his childhood. When crime has been spoon-fed, how do you escape your destiny?