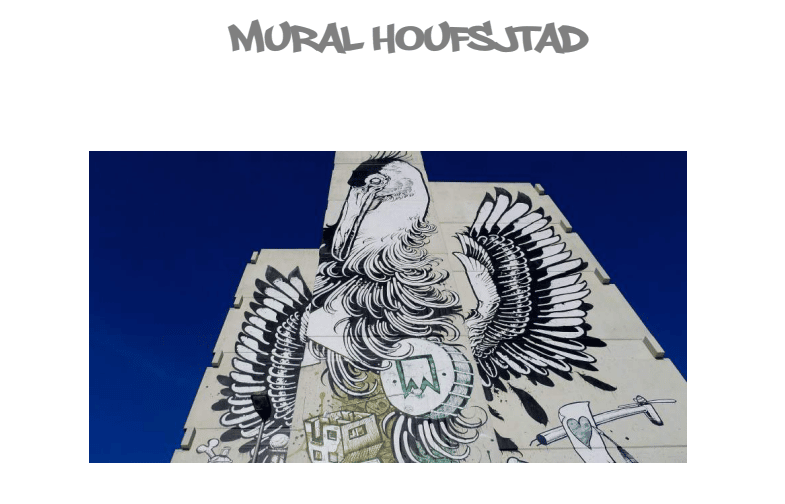 Three young local artists try to give color to the gray image of the city of Heerlen, but their city seems to be colored by international celebrities who are not as connected to this place as they are. To what extent can the image of Heerlen transform from within or are outside influences necessary?

Mural Houfsjtad is a 30-minute documentary about three young local artists who are trying to carve out their place in Heerlen’s Street Art scene. The former mining town is in transition. Ever since the word ‘urban’ was granted to Heerlen, the city has been struggling with a contradictory face. Around the time of the mine closures in the 1970s, a lot of vacancies arose and the city went through an economically black period. The hitherto industrial appearance had a gray side: neglect. A few years ago, bold murals loomed over the gray buildings. Since the advent of the murals, many international artists have been approached to express themselves in the center of Heerlen. However, there is also frustration from the local Street Art scene. Artists from Limburg who would like to have the opportunity to design and execute murals, always end up at the bottom of the queue.