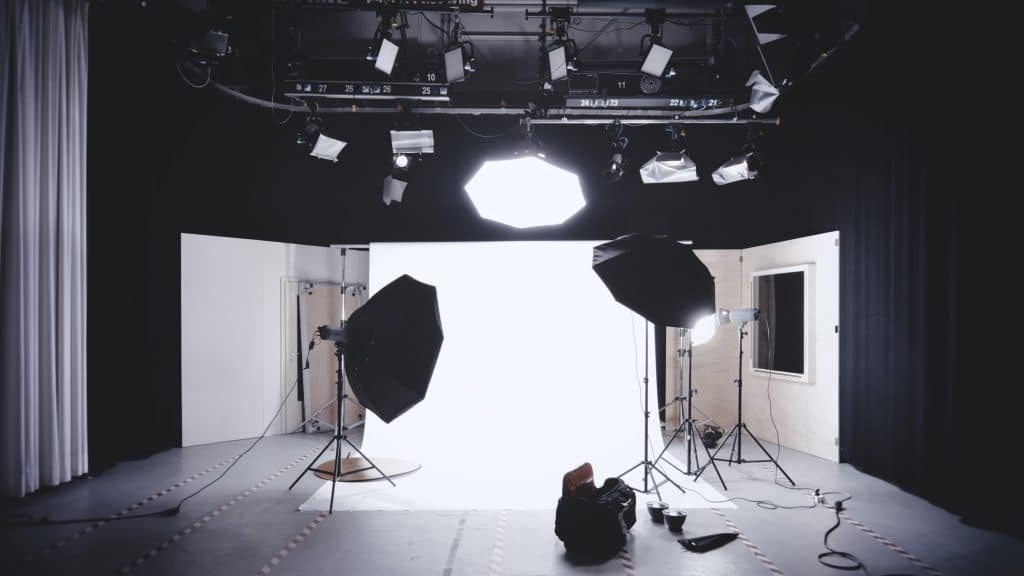 No one knows more about the Roman Catholic church than 79-year-old Limburg writer Ton van Reen. His writerly prose is often based on memories. But memories fade and so does the truth. That, however, is not  a bad thing according to the writer, because a book has to be experienced personally. Ton van Reen sets great store by subjectivity. It is also the underlying theme of this film. While the leitmotif is the search for the story behind his pain. A sharp pain that caused misunderstanding and aversion.

Is the pain in his father’s untimely heavenly death? Or in the sudden death of his talented son David? Or is it because of the inexhaustible brainwashing by the R.K. church during his early childhood years? But maybe everything is just a story after all? Muddled, tangled and intertwined like faded threads through his many stories.