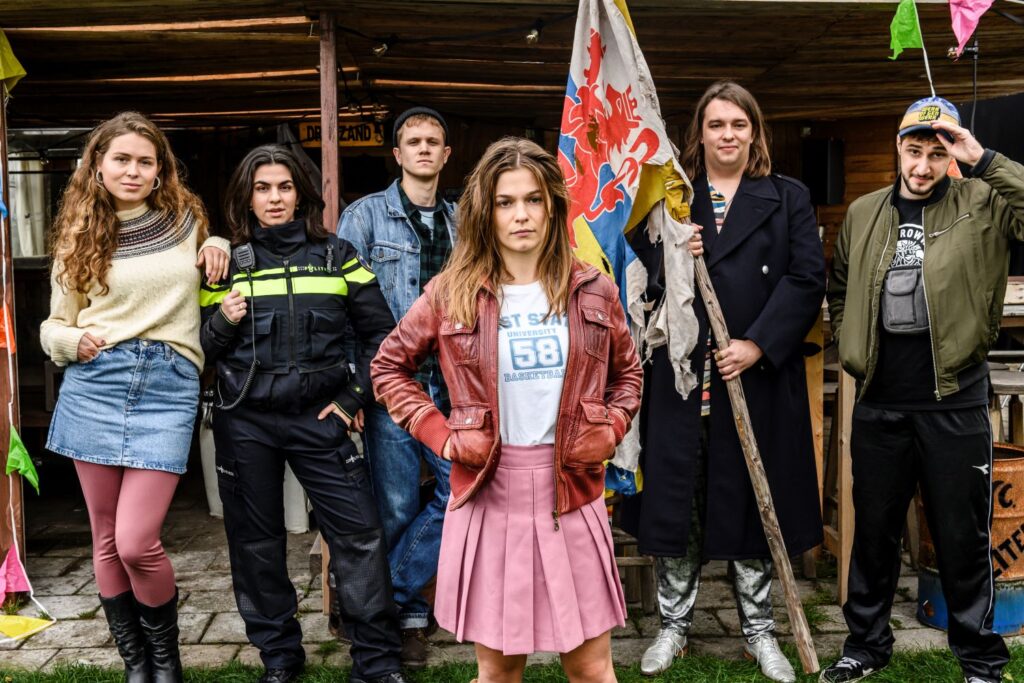 Zuipkeet tells the story of a group of friends in the village of Venray that is dispersed by a big secret.

Now that Heisse has been officially declared dead, five years after his mysterious disappearance, a service is organized for him in his old hometown in Limburg. Sanne, now twenty years old, is at the film academy when she returns to her native village in Limburg to say goodbye to childhood friend Heisse. She decides to make a graduation film about the impact of this tragedy on the close-knit community and her group of friends from back then. Since the disappearance, the once strong group of friends has disintegrated. As she reestablishes ties with her old friends and visits their familiar boozer, Sanne tries to figure out exactly what happened to Heisse. Did he really drown in the Peel, the swamp area not far from the village, where he was last seen? Against her parents’ wishes, Sanne dives deeper and deeper into the past, uncovering things that perhaps should have remained hidden. 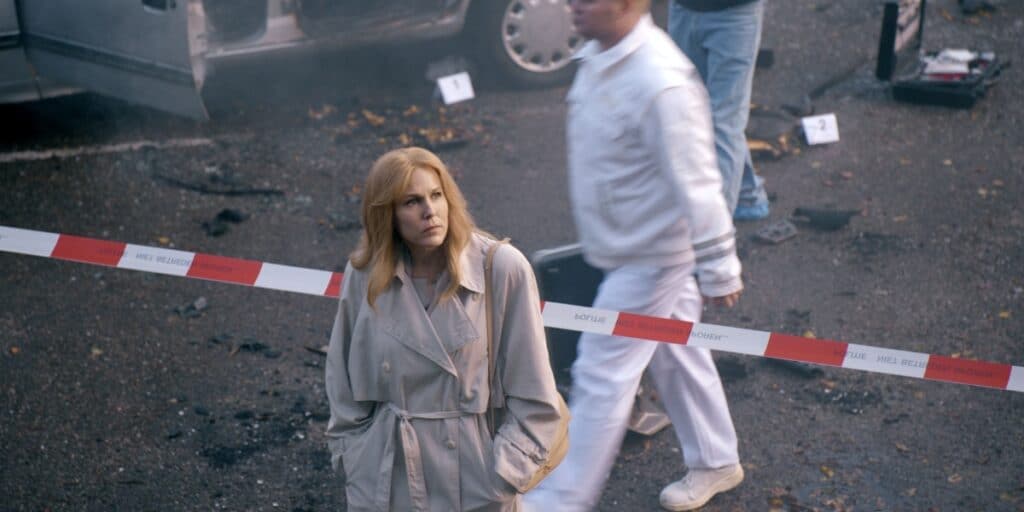 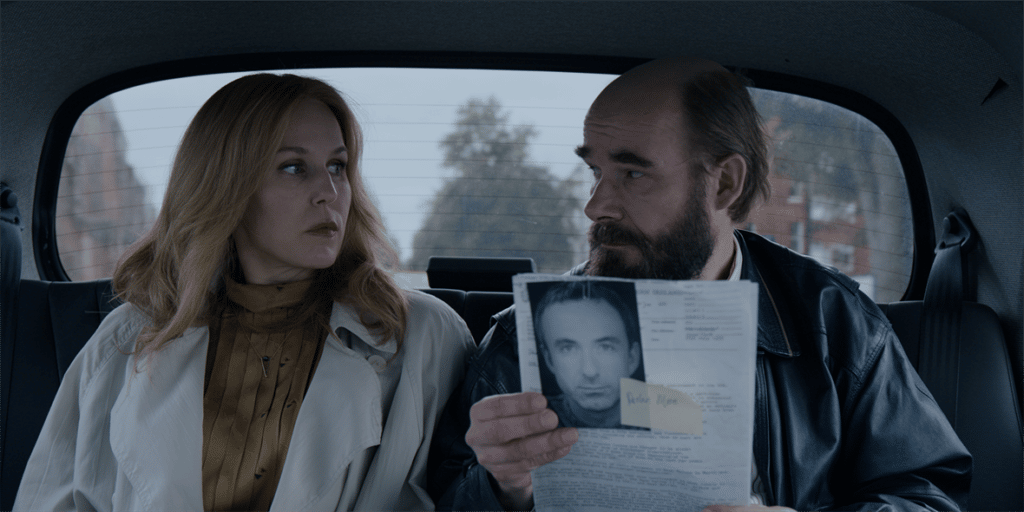 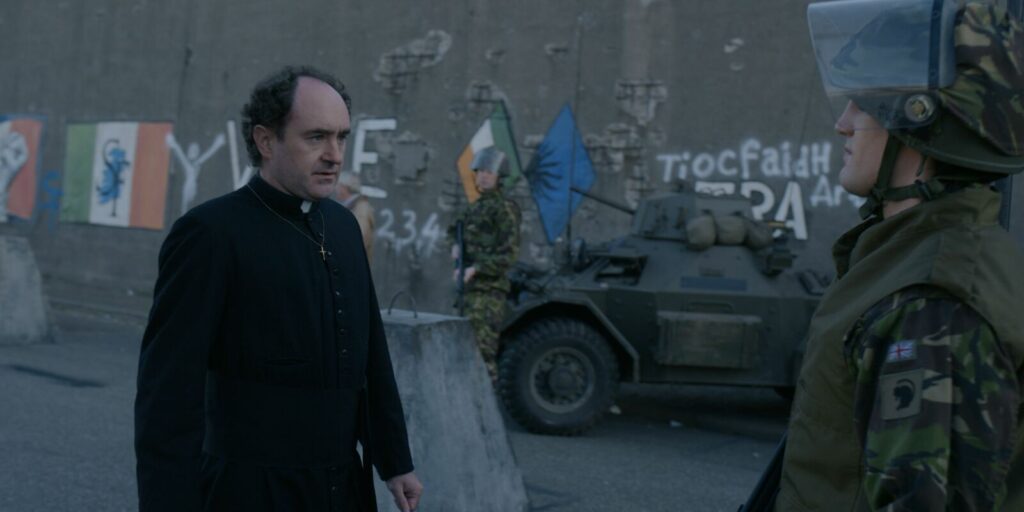